In March 2015, I had the fun experience of appearing (as 'the harpist', if you can imagine that) in the finale episode of the TV series HART OF DIXIE.  I was in an outdoor marriage proposal scene, which was interrupted by another character announcing that the lead character was going into labor; whereupon I (the fictional harpist, that is) was conscripted to rush into the hospital room so the baby's parents could be married in the nick of time! 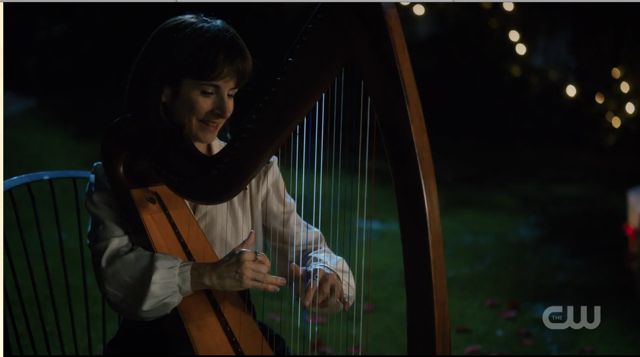 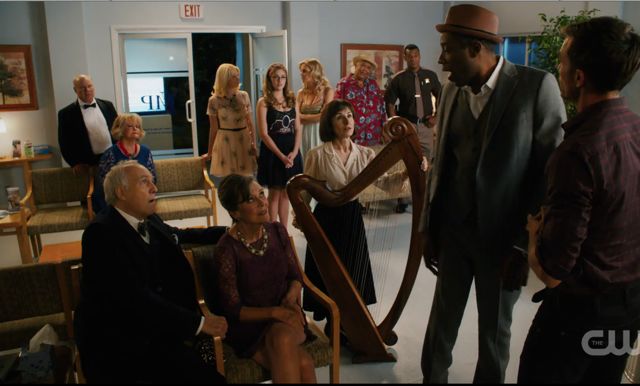 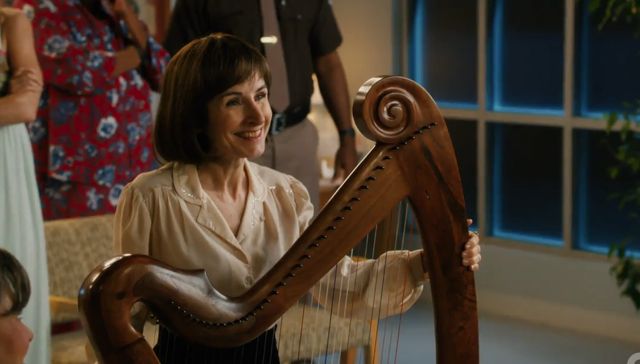