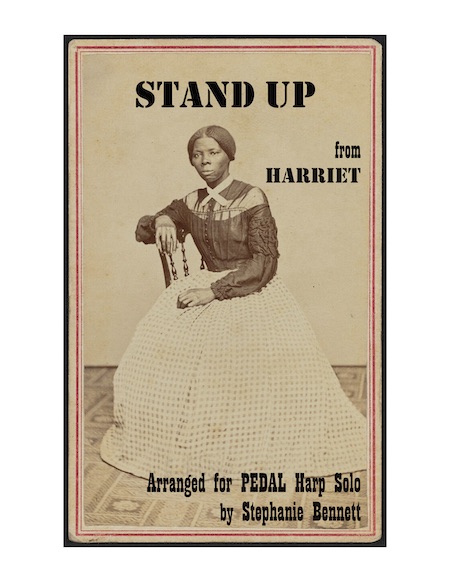 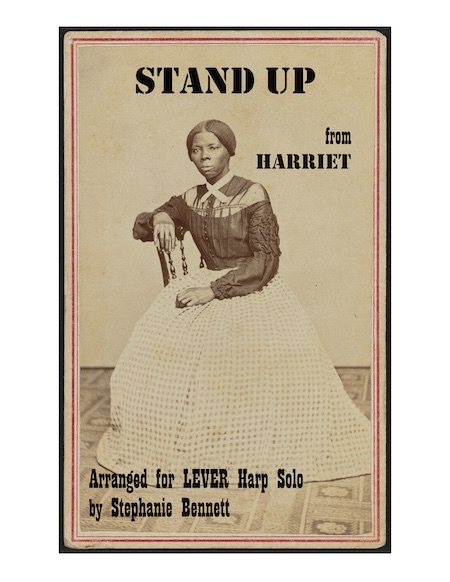 The inspiring song of courage and freedom (nominated for an Oscar® for Original Song in 2020), from the motion picture HARRIET, based on the amazing true story of Harriet Tubman, the 19th century heroine who helped slaves escape to freedom before and during the Civil War.

Arranged for harp by Stephanie Bennett.

To keep it accessible, this is a SHORT version of the song: intro, verse, chorus, and outro.  It omits the bridge (“and I know what’s around the bend…”) and the key changes at the end.

It is about 2 minutes long.